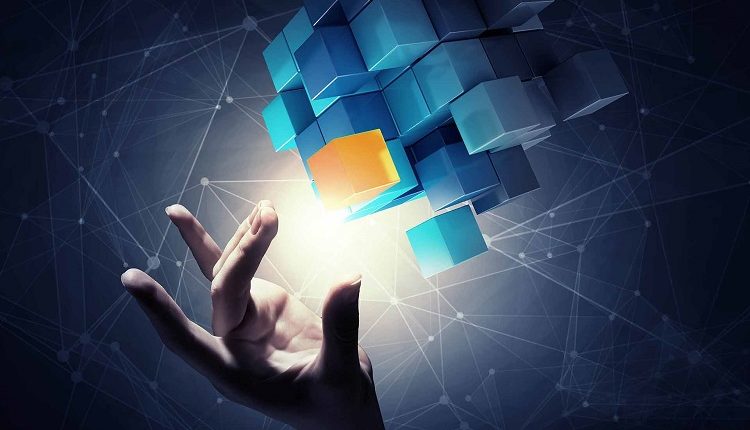 The Growth Of Blockchain Technology Market Over The Past Years

North America’s businesses and think tanks are contributing in a large way to the expansion of the blockchain market. This is in spite of the fact that the APAC region is increasingly contributing to the growth rate of the market. The growing number of startups and a robust technological research and development sector in countries such as China, India, and Singapore are aiding to the rise in how technologies such as AI, Machine Learning and Data Science can intersect with Big Data and blockchain technology.

What are the Best Ways to do your Responsibility to Protect Your Loved Ones?