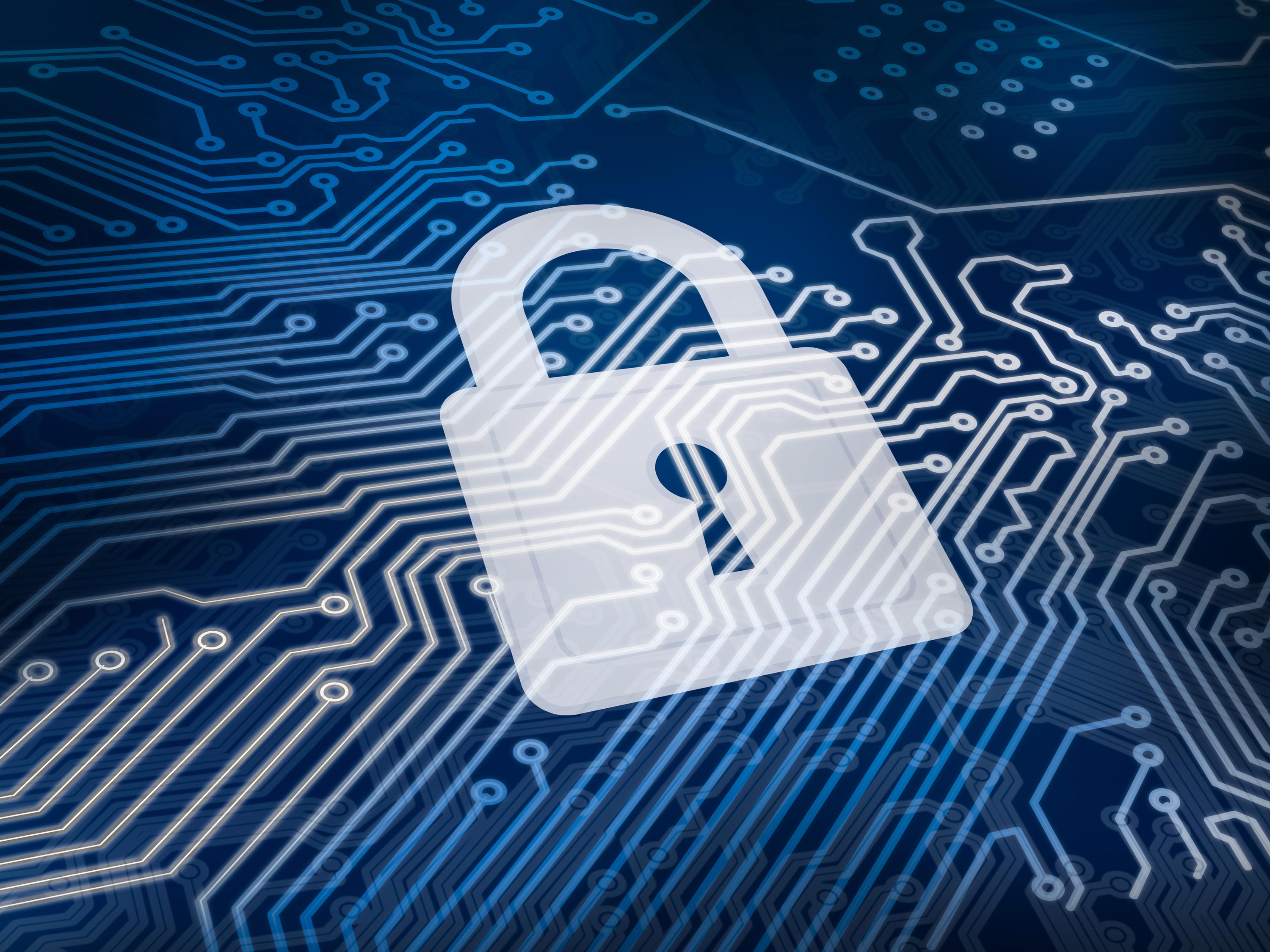 Computers are nowadays practically being used in every aspect of people’s lives and everyone is relying on these gadgets heavily. Their use ranges from handling operations, data storage, shopping, entertainment, school work and many more. With very important information being stored in a computer, it makes sense that the information must be sufficiently protected and secure. For instance, businesses must ensure that hackers are not able to access their data as they might ruin the businesses. Also, people who store their sensitive information such as credit card numbers, bank details and even social security numbers in the system must ensure that such information is completely secure from any kind of misuse.

There are various things that can compromise the security of your computer such as worms, Trojan horses, viruses and even spoofing. Among these, a virus is the most notorious and common one. It comes in form of software that is specially designed to harm your files when it is installed. Installation is mostly done without user’s knowledge and one will even not know its presence until its devastating effects start to show off. When it hooks itself in the system it starts spreading resulting in more damages, corrupting the system and deleting other files. Thankfully, anti virus software provides protection against the effects of such viruses and keeps your system safe.

A computer worm is an offshoot of the virus whose effects are more or less similar to those of a virus. The only difference is that the worm will attach itself to a certain program and attack the system once the program is run. In addition to replicating themselves all over corporate network, these worms consume a greater proportion of the system bandwidth which adversely affects the performance of the system. Then there is the popular Trojan horse threat that appears just like any other program while it is actually not. Unlike worms and viruses, the Trojan horse does not undergo replication. All these different threats are collectively termed as malware which means malicious programs that invade the system. It is paramount that one knows how to suspect the presence of any of these malware and take the necessary actions before the system is attacked and rendered useless.

Computer infection can manifest itself in a number of ways. First, in addition to finding some of your files missing, you will also note that a number of them are also corrupted. Most PCs also start producing some strange sounds in the face of an infection while at other times you will find that your system is loosing memory for no good reason. The properties of the PC also start to change slowly by slowly while some strange files start showing and pop up messages and images are displayed at the same time. With all these malware posing a potential damage to your system, protecting your system by use of one of the effective protection software programs is not so much of an option but a necessity. You can download free anti virus software online or buy a full software version for maximum security.