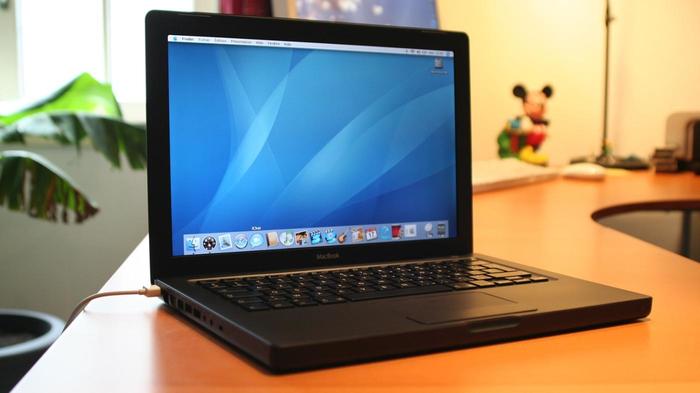 First it was the desktop PC, then the Laptop, next the Notebook and thereafter the Netbook. So what do all these computers have in common and more specifically what if any are the differences in these computers? Let’s leave the desktop and the laptop aside for now because this is one topic that has been thrashed around for a long time. The introduction of the Notebook Computer and the netbook are comparatively new and as such most people and especially new users become a little puzzled as to which they should choose providing they need a portable computer.

The primary difference can be said is the size because the netbook is even smaller and lighter than the Notebook computer. The common factor is that they are both laptop computers but with smaller screens in various degrees. When the netbook was first introduced it came with a screen as small as 7” but most of these now have 10” to 12” screen making them very much similar to the notebook computer in many ways. This was mostly due to the 7” screen being ultra small making it difficult for many people to read the contents even at close quarters. The Netbook also comes with a very small keyboard that makes it hard to type without striking two or three keys at the same time unless the user has very small fingers.

Having very small keys makes you prone to making typing errors more often than not, especially when you type fast and for this reasons many people avoid using the netbook for preparing documents although it’s quite good for surfing the web and chatting with friends. Another disadvantage for some people is the lack of a CD-Rom which for many doesn’t matter much because the netbook is mostly used when they are out and about. But they do have a better choice in operating systems and although initially they came out only with versions of Linux, today’s netbook can be purchase with Windows 7 or XP.

The notebook computer is also portable and the same as the laptop or netbook and in between the two as afar as size is concerned. It comes with a screen that is smaller than the laptop but bigger than the netbook making it the ideal size for functionality and portability. The notebook computer also has a keyboard with keys that are more user friendly than the micro netbook keys and instead of the ubiquitous mouse; it comes with a trackpad that some people takes time getting used to.

One of the biggest benefits of the notebook computer is its long battery life which makes it the ideal computer to take with you on trips where you won’t be easily able to get the battery charged. Having multiple USB ports also allow users to connect various devices such as a flash drive, memory card reader or even headphones and mikes to enable the use of applications like Skype. They perform at very high speed and can be connected to a TV set if the need arises. The notebook computer consists of networking jacks or come with Wi-Fi capabilities that allow you to share a home or office network from wherever you are.