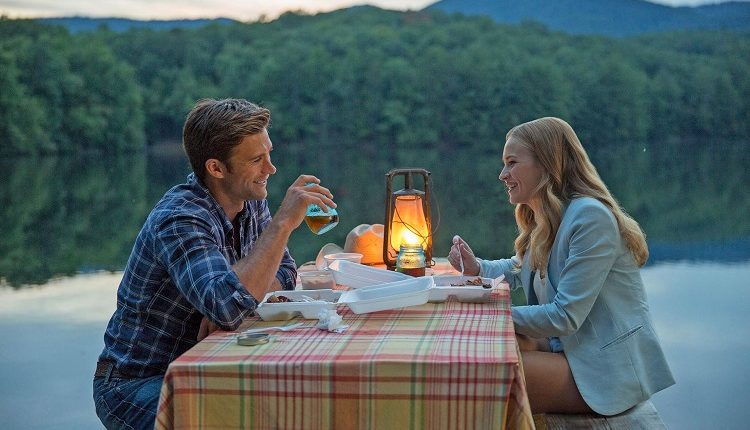 Longest Movies of the 21st Century

Whether you like comedy, drama, romance, sci-fi or thriller movies, the current genre serves all kinds of interests. Some movies end up teaching you a lesson, some motivating you to a whole new level but the sole purpose of every movie is to entertain you. While there are a lot of movies you can start deep diving into, it is also overwhelming at the same time since there is no end to them. That is where a detailed list really helps in deciding what to watch next and if you’re someone who is looing to binge watch this weekend, then below is the list for you.

Below mentioned movies are definitely not the longest one, which for the record has a duration of 35 days and 17 hours and goes by the name of Logistics, but these are movies that you can easily watch on your phones and laptops and keep yourself at the edge no matter which genre it belongs to. Here are 5 movies in the chronological order of the year it was released in:

Consisting of three fantasy adventure films, The Lord of the Rings was released throughout the duration of 2001 to 2003. This movie is considered to be the biggest and most ambitious projects that has seen the day of the light. The film’s story revolves around a young hobbit named Frodo who has the One Ring which will decide the fate of civilization. Now it is his duty to destroy the One Ring in the fires of Mount Doom where it was forged. Excellently produced, Lord of the Rings will keep you on the edge throughout and you will hardly realize that you have finished its three parts in approximately 12 hours.

Released in the year 2012, The Hobbit is another movie in the league of the longest movies ever made. The Hobbit is a prequel to The Lord of the Rings movie. Also an epic fantasy, The Hobbit is about how a hobbit embarks upon a journey to reclaim a kingdom. His journey takes him through many treacherous creatures and adventures that are bound to keep you glued all throughout its three parts.

AnuragKashyap is the name we all are aware of. Our very own, most loved film directed by AnuragKashyap is a benchmark of a kind. Released in the year 2012, GOW came into the Indian cinema in two parts. This movie’s energy throughout is scintillating and will keep you engrossed with its brilliant acting and outstanding direction. A crime film, GOW is about a clash between a coal mining and kingpin and its employee who aspired to be a gangster. The story begins after the assassination of the worker by the kingpin. A masterpiece in itself, GOW can be compared with the best of films ever made, all because of the powerful performances by all its actors.

Released in the year 2013, Nymphomaniac is a 2013 European two-part art film. The plot of the film starts with a snowy evening where a middle-aged bachelor finds a self-diagnosed nymphomaniac beaten up in the alleyway behind his apartment. He takes her back and listens intently to the story of her libidinous life. A gripping movie, Nymphomaniac will open your eyes to many things you have been avoiding for long.

A drama and a fantasy, Arabian Nights will take you on a whole new journey. Released in the year 2015, it is a three-part drama film based on the One Thousand and One Nights. Set in Portugal, this movie is about two brothers who compete for the title of Caliph of Baghdad and also the hand of Scheherazade the dancer. As soon as she gets to know of this, there is a takeover that happens and hence the drama unfolds.

These days we are used to films of 1 hour or 2 hours maximum, but the best part about movies that are longer in duration is the amount of detailing that goes into making it. Those details can either bore us or entertain us. The movies we have mentioned in this article will do the latter for you. You can start your marathon anytime you want because nowadays we have phones that generally have a good video playback which means no matter how much you travel, you can always have access to these amazing stories. A few companies like that of Panasonic India Smartphones, Samsung, OnePlus will be of utmost use to you if you have decided on your choice of movie from our list.

Now that you know the movie you can watch and you also have the right tool in your hands, you are just left with a bucket full of popcorn and off you go to get entertained.