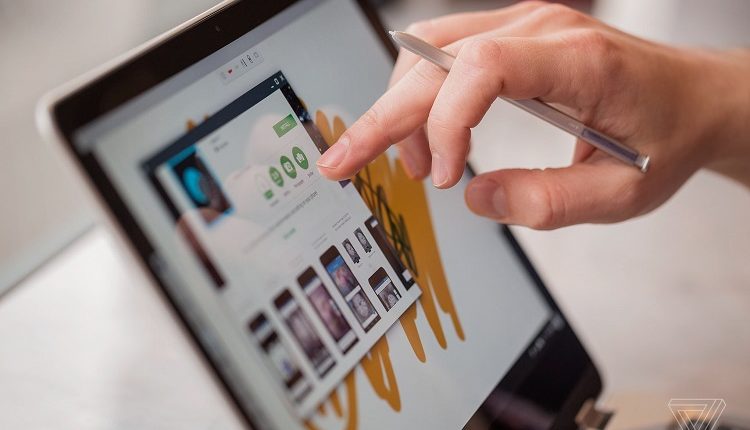 In this day and age of the internet, trolls are no longer mythical creatures that live under bridges. Today, internet trolls have become a major problem for many businesses. These trolls that hide behind their screens and use anonymity to their advantage often leave fake negative reviews that can seriously damage the reputation of a business. Sadly, there is no way to stop them from creating and posting these reviews without alienating real customers that want to leave legitimate comments.

Blocking all forms of comments and suggestions on your page or website is seen as a drastic step that makes your company look guilty. Instead of using these tactics, here are a few suggestions on how effectively deal with fake negative comments that won’t hurt your brand:

First and foremost is to develop a keen eye for spotting a fake review. A Lancaster SEO company can easily pinpoint any fake reviews, both negative and positive ones and point them out to you. However, you should also familiarize yourself with the following signs of a fake post:

A real review will usually use moderate language, even if it is negative. Negative reviews that are filled with expletives and are very vicious can also be genuine, but most likely these were posted by a troll hoping to elicit some form of reaction from your brand.

“Reviews” that contain very generic information tend to be fake. A real negative comment will usually include specific details on their experience. If it lacks specifics, there is a big chance it is fake.

Nonsense rants that only mean to degrade your business tend to be written by trolls who just want to create drama. Finding them early and reporting them as fake reviews as soon as possible keeps their damaging fake reviews from harming your business. Each platform such as Google, Yelp, Facebook, etc. Have their own steps on getting these fake reviews removed.

Let the experts at the Lancaster SEO company guide you through the process so that the negative reviews are deleted right away.

Do Not Engage The Trolls

The main goal of these fake reviews is to anger you enough to respond with something vicious and vindictive. Although it is very natural to respond to these fake negative comments to defend your brand, writing a response while angry and emotional can backfire on your brand. Take a step back and give yourself time to breathe and craft a professional response. Address the comment and be very polite, this will help you maintain a good online reputation, even if the trolls continue to attack.

It is a challenge to deal with so many fake negative reviews, especially since over 70% of potential customers base their decisions on reviews. As long as you know these reviews are fake and you continue to monitor and report them, you will bounce back. Refrain from lashing out, even if the comments become personal, don’t let the trolls win by always being nice, polite, and professional in all of your responses.

Want to boost your presence online? Tessa can help you achieve your goals using proven techniques and strategies. We just don’t promise we deliver and that’s why we’re the top Lancaster SEO company today!

Here’s Why You Should Never Buy Instagram Followers Or Likes

How To Comply With Data Security Procedures Correctly

The Crucial Role of Linux in DevOps